Volleyball BC has had the pleasure of working with thousands of amazing individuals over the years and British Columbia is filled with some of the most passionate volleyball enthusiasts in the nation. Volleyball BC holds an annual award nomination process and ceremony to call attention to and publicly honour these individuals for the time and effort they put in to the sport.

Additionally, Volleyball BC has been given the honour of presenting the Ray Lepp Scholarship to two student athletes annually who have the potential to join the National team.

Youth volleyball opportunities in BC would not be possible without countless people giving time and energy to the development of athletes and the sport in general. These awards recognize individuals who have made noteworthy contributions during the 2018-2019 club, beach, and high school seasons. Awards include: 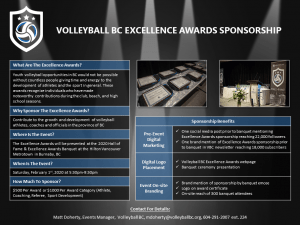 Congratulation to our  2020 recipients of the annual Ray Lepp Scholarship, Kirsten Kampman and Cole Brandsma. The $2,000 scholarships are awarded each year to a post-secondary male and female athlete who meet the scholarship criteria and show promise of competing for Canada at the national team level.

Selected from a group of very strong applicants, these athletes have shown a tremendous amount of dedication and commitment to the sport of volleyball and have received numerous accolades for their accomplishments. To read the full story, click HERE. 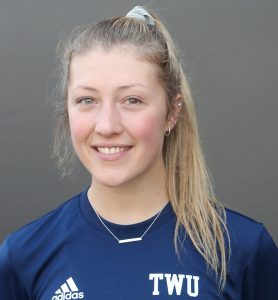 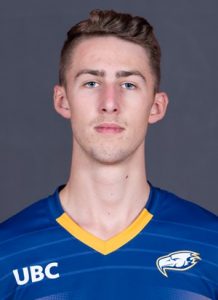 About the Ray Lepp Award 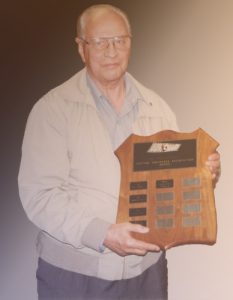 Raimond (Ray) Lepp was a founding member of Volleyball BC (formerly BC Volleyball Association) in 1965, and continued as a Board Member until 1978. In his early years Ray played volleyball in Estonia in a very strong school and club system. Recognizing that the profile of volleyball in Canada was lower he worked tirelessly to increase interest in the sport. With Ray’s passing, he donated funds through his will to provide a permanent endowment that would support in perpetuity a scholarship that encourages and recognizes volleyball and personal excellence in British Columbia for athletes entering post-secondary education.

NOTE: Application deadline for the 2021 Scholarship is . Female award application has been extended to November 3rd 2021